Reliable valve technology – Made in Germany

About 70 years ago the first valve left the halls of the then Gerhard Götze & Co. in Germany. Today, the company is still family owned in the third generation. The company was founded in 1949 by Gerhard Götze with its headquarters in Ludwigsburg (Germany). In 2001 Detlef Weimann, husband of granddaughter Sonja Götze-Weimann, acquired the complementary shares and provided a development perspective for the company with his new vision. By introducing new products for the industrial sector and tripling the offered products, he ushered in a new era for the valve factory.

In addition, his commitment and foresight enabled him to make the leap into the world’s export markets, because security “Made in Germany” is in demand worldwide. Even today, a development stop or standstill is nowhere in sight – with approximately 120 employees, four subsidiaries and numerous fields of activity, the company is now experiencing strong growth. The next generation is already in the starting blocks to ensure that this speed and wind of change are not lost.

With Tobias Weimann, CEO for Sales and IT, and personnel manager Stephanie Lin (born Weimann), the children of the Weimann family are already an integral part of the company and bring their fresh ideas and innovations to the table. In 2014, the Chinese subsidiary Goetze Kunshan Ltd. was founded to respond to the demands of the Chinese market. 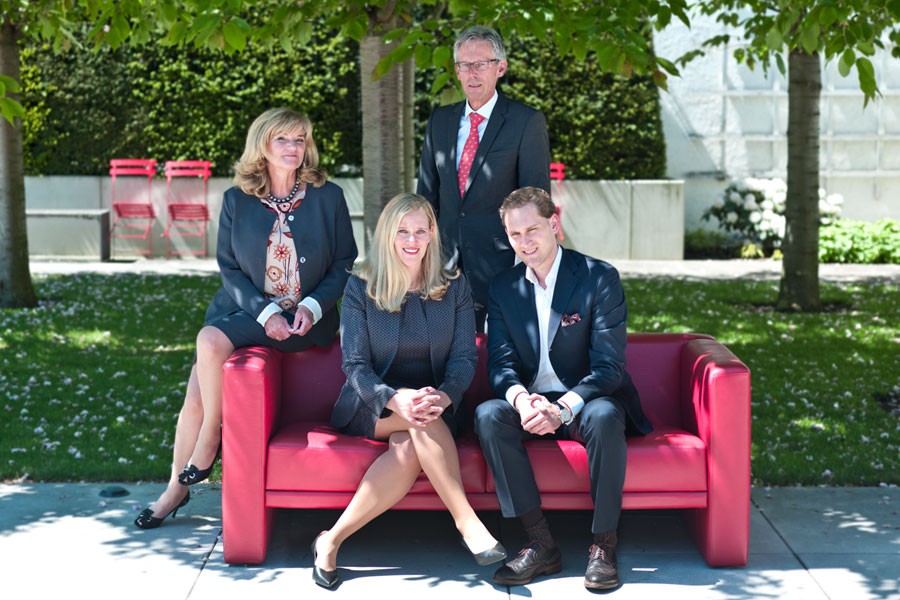 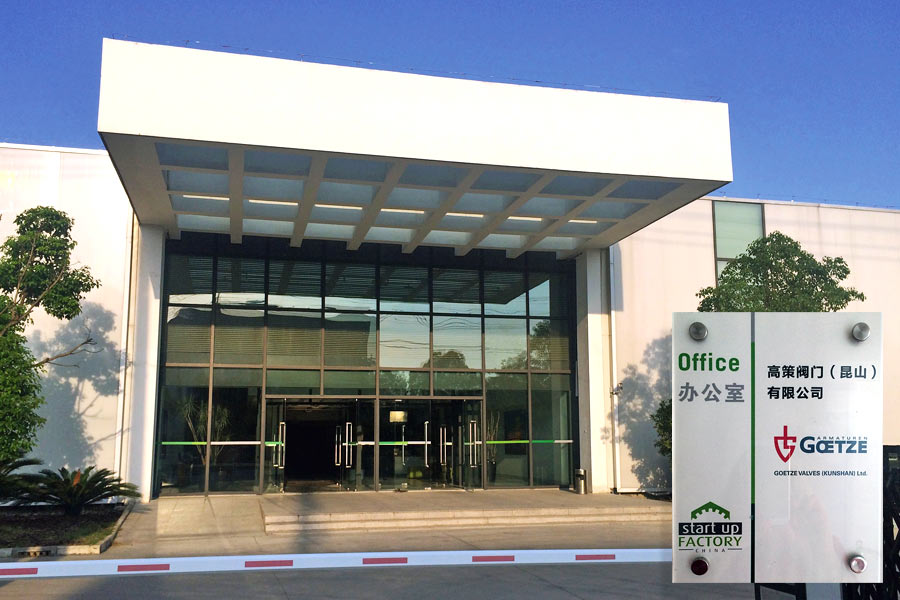 Our team will be happy to advise you.